Is there something to be gained by rediscovering the lost art of eloquence? We delve into the Stranger Collective archive and find Wyl Menmuir musing on what makes words, work. 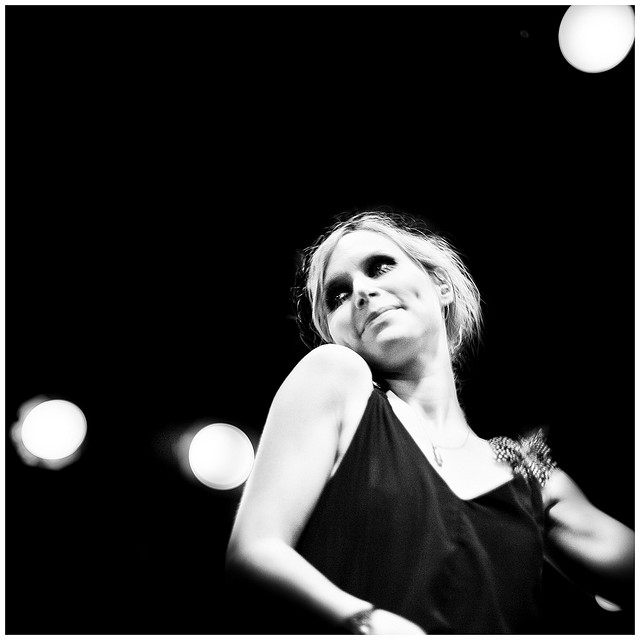 In the age of the short form message, we’re surrounded by the functional, the stripped back and uncluttered, where clarity is king. But is there something to be gained by rediscovering the lost art of eloquence, where a well-turned phrase requires more thought than you might think?[1]

As I settled down to read Mark Forsyth’s The Elements of Eloquence, I felt I ought to have reclined into a deep burgundy leather armchair; an armchair[2] to one side of which stands an ornate occasional table complete with brandy glass and decanter, and to the other an elegant hearth against which to knock my pipe.

Perhaps I conjured up that image because there’s something effete in the idea. Perhaps eloquence represents a flourish too far[3]. After all, teaching the figures of rhetoric came in with the Ancient Greeks and went out, for the most part, with the Romantics.

That’s what I was thinking until one of Forsyth’s phrases stopped me in my tracks. Writers, he asserts, are too often “like blindfolded cooks throwing anything into the pot and occasionally, just occasionally, producing a delicious meal”. In other words, every so often something we write strikes a chord with our readers, but we find it difficult to explain our success, let alone understand with any confidence what we can do to repeat it.

The Elements of Eloquence is an exploration of the figures of rhetoric; from the ones we were all taught in school (alliteration, assonance, personification and hyperbole) to the obscure and seemingly arcane (the rather beautifully titled hendiadys, anadiplosis, epistrophe and zeugma[4]). The majority of these figures, he continues, are still around today in everything from ad copy to pop songs[5], though they’re used almost mindlessly.

As I read through chapters on epizeuxis (repeating a word immediately in the same sense, for example ‘location, location, location’), through litotes (affirming something by denying its opposite) and anaphora (starting each sentence or phrase with the same words) it struck… While I use the majority of these techniques already, I’m still, to some extent, the blindfolded cook – or at least the cook who appreciates the taste of his ingredients but who can’t necessarily name them all[6]. Exploring this meta-language has given me a new appreciation of techniques I take for granted, while adding some new ones to my arsenal.

Eloquence isn’t about overloading your writing with obvious devices, it’s about making conscious choices about the phrases you coin. It’s about considering how to give them more punch, more memorability, more staying power[7].

Perhaps it’s not enough to be clear. Perhaps to make an impact, one ought to be eloquent too and have a well-stocked arsenal of rhetorical figures to hand as well as a decent idea to get across. Perhaps there was no need for the leather sofa and the brandy, though it made for a thoroughly enjoyable afternoon[8].

If you’re interested in exploring eloquence, Forsyth’s The Elements of Eloquence: How to Turn The Perfect English Phrase is available on Bookshop.org

[1] An example of polyptoton – Repeating a word, but in a different form.

[2] Anadiplosis – the repetition of a word at the end of a clause and then again at the beginning of its succeeding clause.

[3] Alliteration – a series of words that begin with the same consonant.

[4] Sesquipedalianism – the use of long and obscure words.

[5] Assonance – the repetition of vowel sounds.

[7] A tricolon – a combination of three elements.

[8] Anaphora – the repetition of the same word or group of words in a paragraph.