We asked last issue’s featured photographer Jon Denham to choose the photographer we should feature this issue. Say hello to Lola Paprocka… 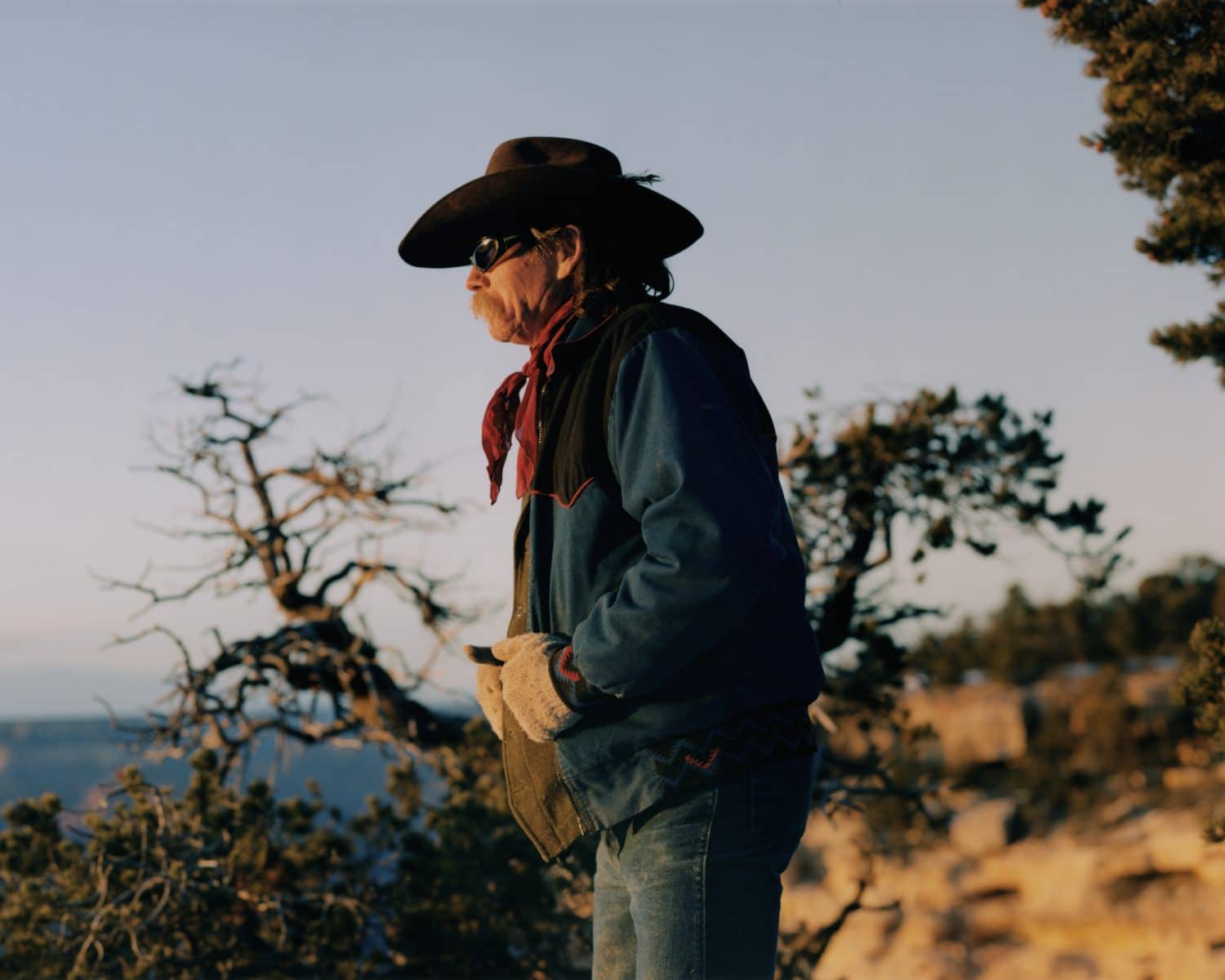 Jon Denham: Can you give us a little background about yourself as a photographer, what was your introduction and what are your processes…?

Lola Paprocka: I have only been taking pictures for three or four years, not very long. I have taken pictures before that, but never really thought about it as work, made money from it, or had taken it seriously. It was more of a hobby, having a camera, going out and being with friends.

My first serious project was in 2015. I was working on Blokovi with my friend Mimi Bulj shot in Belgrade about the estates and the people that live there. I think from that moment something changed. I started thinking about it more as a full-time thing that I would like to do. Working with Pani Paul, we had always helped each other out on personal projects and commercial work. The last two or three years we’ve been working as a duo (Lola & Pani), especially commercially. It’s working out really great.

JD: Can you tell us about your motivation to document former stunt riding cowboy and face of Marlboro, Ed Forbis?

LP: Ed Forbis happened completely by chance. We met him when we were travelling in the Grand Canyon, just taking pictures. We saw him in the village and we just thought he was cool. We asked if we could take a portrait outside of his truck. Later on, he said he had the day off and could show us around; show us the places tourists don’t get to go to. It turned out he was working for the park. He looks after the mules and horses for the rangers. People that work there live in the residential part of the park. He lives on the edge of the cliff. We spent the day photographing him in his house and his surroundings.

We’re actually going back there in January to make a short movie with him. We have a friend who’s a DOP and a filmmaker, Sirus F Gahan and we’re going back for two weeks to try and capture Ed again, but with more of a narrative and to spend a few days with him rather than just a few hours. We always felt like it wasn’t enough. He’s such a character. 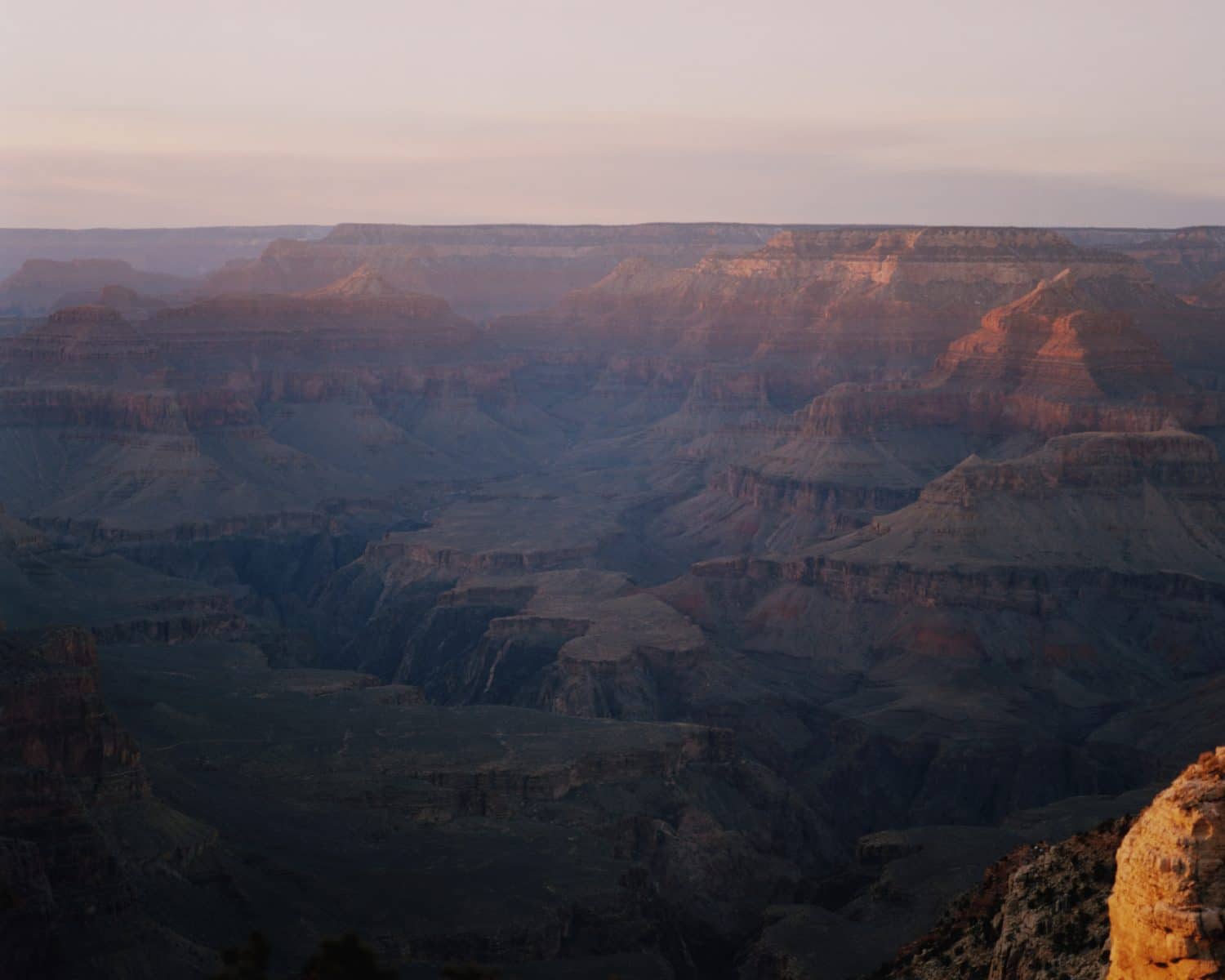 JD: Do you believe that the aesthetic of an image is a way to push forward the narrative, if so, why? Is photography as a tool for storytelling important?

For me, the image needs to be strong aesthetically. There is a lot of conceptual photography that has an amazing story behind it, but the photography is treated like documentation rather than an object itself. Sometimes that works really well, but I’m a sucker for aesthetically beautiful things. I mean, it doesn’t always have to be beautiful, but it needs to be interesting, it needs to be technically well done. It doesn’t have to be correct either. There are a lot of amazing images that are intentional mistakes, but it needs to be thoughtful. I think a lot of the time photographers try and get away with “I shot it on film, so you never know what’s going to come out”. Well no, you should know what is going to come out. I come from not learning about photography at school, not going to university, taking pictures never knowing much about it, so now I appreciate learning that side of things. You basically try and get something out of the image that you wanted in the first place. You’ve got all the tools to be able to access every single possible option, rather than waiting for something to happen and maybe you get lucky. I think that is not an excuse. Before digital, people used to work only in film and they were technically the most amazing photographers.

You need to think about a subject that’s important to you and then make sure you portray it the best way possible. There are definitely some amazing projects where I don’t particularly love the images themselves, but the story is so strong that it’s still good. I think that obviously the perfect situation is if there’s a happy meeting between both. There’s a strong story and there is beautiful images.

“Photography is your own way of seeing things. That doesn’t always mean it’s truth.”

JD: What do you believe is your responsibility as a storyteller? Do you agree that it is to dig deeper beyond the aesthetic?

LP: Yes, I do, but I think it also depends on the subject. I don’t really think that photography is always a document; I always think it’s your own way of seeing things. That doesn’t always mean it’s truth. You’ve got journalists who are always going to be subjective; often there is more than one truth in the story. I think that it’s important to know what you’re photographing and not be ignorant to it. At the same time, not every subject needs to go that deep. Sometimes it’s nice if you leave a little bit of space where people don’t necessarily know where it was taken or if it has a sentimental or romantic side to it. We’re always going to glorify certain things that we feel sentimental about or think so much of; places that we’ve visited and memories we hold. I think it’s quite nice that part of it stays unspoken. 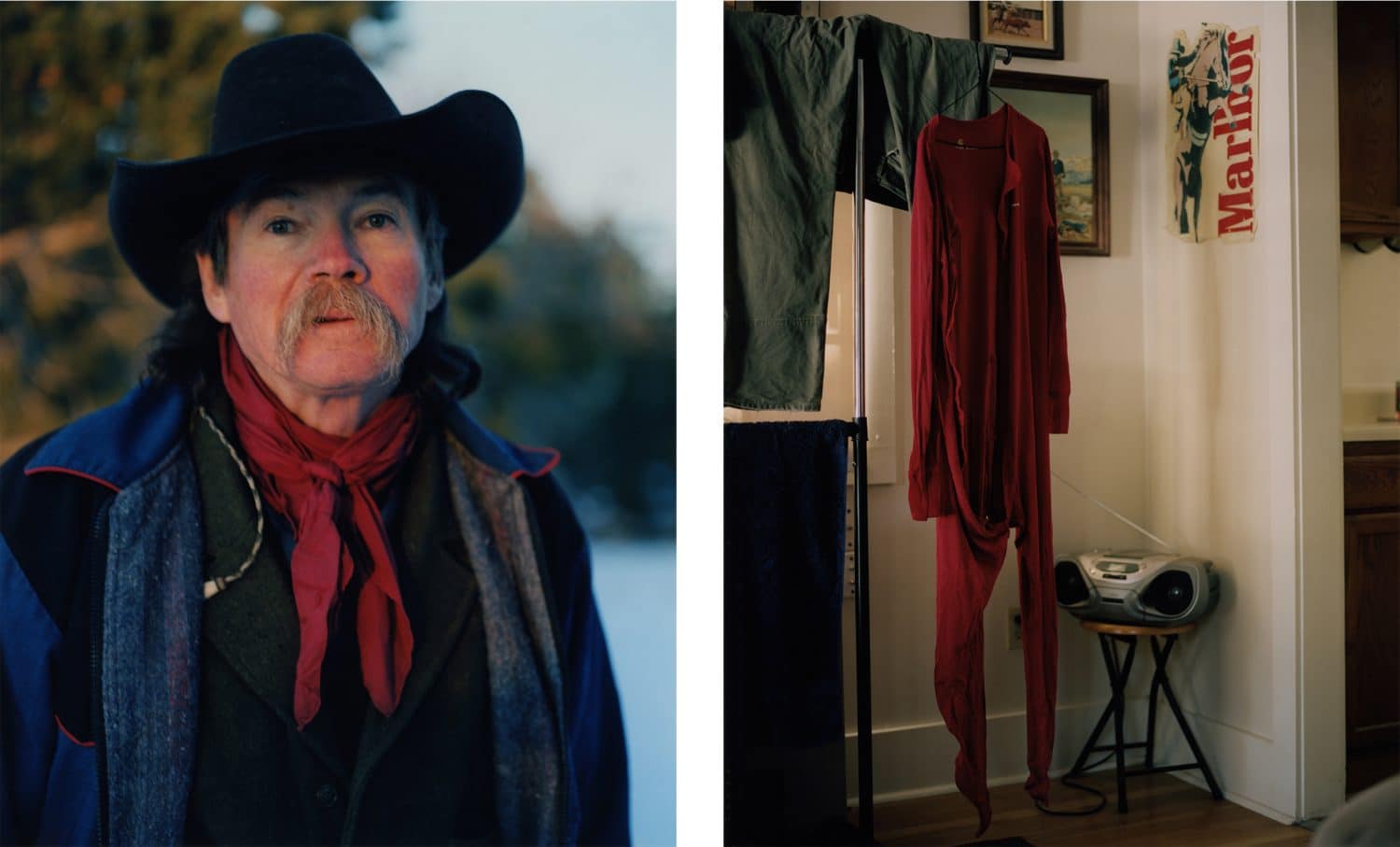 JD: What do you believe is the responsibility of having such a great platform as Palm Studios?

LP: I started Palm Studios because we wanted to publish our own books but I didn’t want to self-publish under my own name, so I came up with the Palm Studios as a platform that focuses on contemporary photography. After doing a couple of our own books (Pani’s and my own), I just really enjoyed the process of it and I decided I was going to continue. Obviously I was not able to publish loads of books straight away, so I decided to run the online platform too. Every week I would feature a different photographer. At the beginning it was very much work that I was into, but further down the line I started to learn about different types of photography and trying to find good photographers from very different genres, ones that have different styles.

I think it’s good to learn a little more about photography in general. I’m definitely conscious about the lack of female representation in photography. I try to involve more women in my work and I’ve spent a lot of time on research this year. I think that’s my responsibility as a female photographer and publisher, to make sure that I show and represent more women.

Palm is a mix of different photographers, all different ages. It’s not only for emerging photographers, but it’s also not only for established ones. It’s not New York, Paris and London only; it’s people from all over the place. I always judge it by the work itself. I get really excited about discovering new talent and it’s nice to be able to promote their work and edit each feature myself.

Check out Lola’s list of photographers on her radar:

Tapping, clicking, scribbling and scratching. We take a moment away from the keyboard to ask if it's changing our writing – and if that's a bad thing.
Read More

What do a handpainted silk kimono baring a naked torso and a Minotaur devouring a hunk of raw flesh have in common? Well, it’s up to you really…
Read More