We go back into the archives with Stranger Collective associate and friend Anna Kiernan to discover why every good writer must also be a great editor... 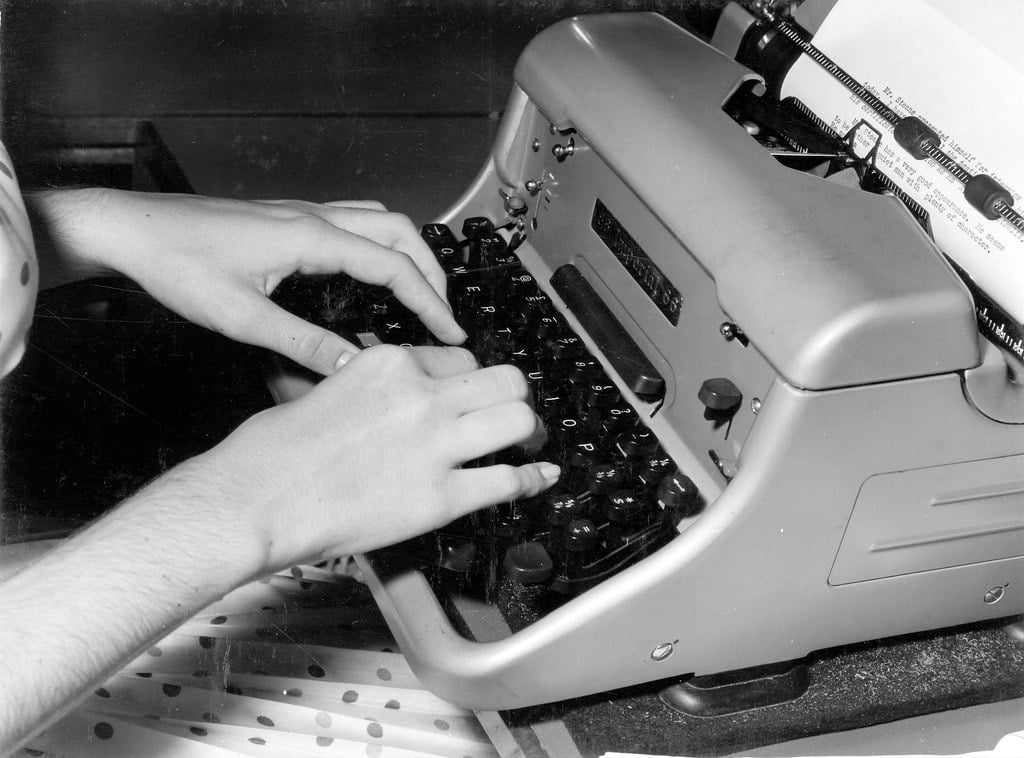 You’re probably thinking, ‘Duh, obviously.’ Me too. (Well, maybe not the third one – that’s ridiculous!). Which is why I was slightly sceptical about a panel discussion set on answering the awkward question: Do writers need editors?

I bow down before The Chicago Manual of Style. I harbour a fondness for each and every one of the peculiarly twirling proofreading symbols. I heart Hart’s Rules.

My reservation about the event was that it might be a debate about the de-professionalising of an industry (publishing) in the face of the digital self-publishing phenomenon.

‘How do you know when you’ve finished editing the text?’ Resoundingly, the editors answered: 'When you’ve used up the budget, run out of time or done all you can reasonably do by the deadline.'

As it turned out, the panel (editor Dr Susan Greenberg, author Courttia Newland, agent Carole Blake and critic Anita Sethi) did touch on how the digital age has changed the editing process, but, to my relief, the evening had more of an anecdotal than digital hue.

Susan Greenberg spoke about the characters who inhabit her book Editors Talk About Editing, who she interviewed in order to determine how much editors across different publishing platforms and formats have in common.

For instance, she asked, ‘How do you know when you’ve finished editing the text?’ Resoundingly, the editors answered: ‘When you’ve used up the budget, run out of time or done all you can reasonably do by the deadline’.

But it was the plight of the writer, as recounted by novelist Courttia Newland, that I found most revealing:

‘I found out the hard way. I had no idea about writing. I met someone who became my mentor. He gave me a computer because mine was broken and said, ‘Go and tell this story’. I had the first draft of a book and it was 740 pages! My mentor went through it with a red pen and I was livid. I got into a big slanging match. I said, “I’m never coming back. I’ll write this book on my own!”

Then I saw his comments and I was like, “Oh”. I could just see it. Yeah, I see how that works. Then I had to get on the phone and call him and say, “Sorry. Can I come back?” I’ve still got that manuscript with the red pen marks. After that, I got it down to 347 pages. And it was a much better book. It makes me laugh now, how upset you get. I felt brutalised and victimised. But I know not to open my mouth now.’

I was rapt by Courttia’s account of editing. This loss, this sense of injustice! As a writer and researcher, I have felt his pain keenly. As an editor and lecturer, I have (seemingly) critiqued cruelly. But of necessity. Half-formed thinking must be cut and bad sentences culled.

I too am a murderer. But as William Faulkner said, ‘In writing, you must kill your darlings.’ Even if, as Stephen King added, ‘It breaks your egocentric little scribbler’s heart.’

So why is this hyperbolic language so fitting? Because sometimes we fall in love with our words, our phrases, our wit, alliteration, allusions, amplifications and malapropisms. We quietly delight in our wordy creations and consequently grieve their passing.

Clearly, this writing lark isn’t for the fainthearted. As poet and editor Kathryn Gray put it, ‘Writers need to cultivate a habit, post-raw-text, of mature emotional detachment. Hard, but not always impossible.’

Susan Greenberg spoke about the need for editors to be ‘emotionally intelligent’, quoting from her book: ‘You’re telling people all the time that they’re going to have to do a shitload more work and then trying to make them excited about it.’

‘You’re telling people all the time that they’re going to have to do a shitload more work and then trying to make them excited about it.’

The mark of a great editor, then, lies in the ability to be diplomatic when necessary and constructively critical. To eke out the best in a crestfallen creative and to mentor and energise. All this and, of course, x-ray eyes that are able to spot a dud sentence from a mile off.

My own internal editorial mottos are more Greenberg than Faulkner: ‘If in doubt, cut it out’ and ‘get rid’. The first is particularly helpful when guarding against florid pomp and the second is all about the process. Don’t let work sit on your desk undone. If you can’t do it, delegate. If you must do it, do it then pass it on or up to the next stage. Otherwise, deadlines will slip and the world as we know it will soon fall into a state of rack and ruin.

Editors are stereotypically viewed as introverted pedants who find confidence in the rigour of rules. Despite the disarming demands of social media for authors today, the idea of writers hasn’t altered significantly from the literary archetype of the Romantic Hero in flux.

So do writers need editors? What this panel discussion did really well was to show that the writer must be a great editor to be a really good writer. By embracing this schizophrenic self, their best writing can be beaten into something better. Something worth reading.

‘Do writers need editors?’ was hosted by The Literary Consultancy in 2015.