Meet the League: Carly and Krystal


Meet the newest League members we've welcomed into the fold... 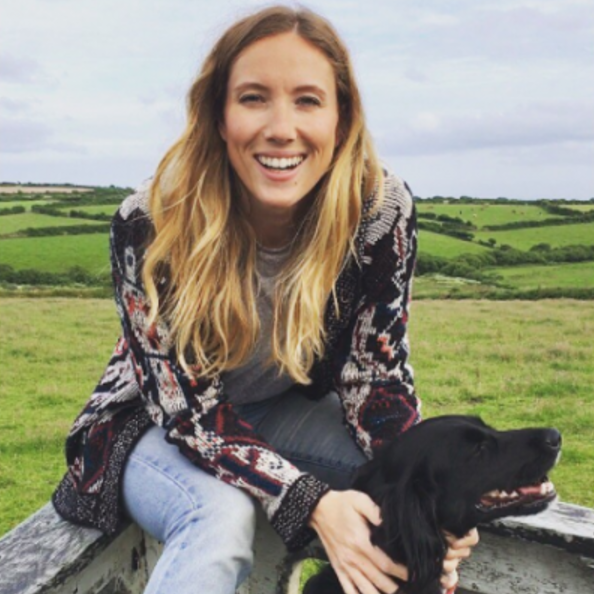 We’ve got two new League members. The marvelous Krystal Fanning is a talented designer with a penchant for silver work and whittling. And Carly Klineburg delivers razor sharp marketing content and strategies, while also renovating a boat and blogging over at A Wilder Life – which we’re big fans of. We thought it was high time we introduce you to these special people, and what better way than by asking some ridiculous questions and pasting their answers onto the web. So Krystal and Carly, would you rather…?

Swim in a pool of hummous or never eat hummous again?

Krystal: Throw in a garnish of coriander and I would rather swim in a pool of hummous. I think that would make a tasty swim.

Carly:  I would swim in the hummus!

Be one the girls dancing at Donald Trump’s rally and he loses the election, or he wins but you get a lifetime’s supply of Marks and Spencer cookies and a cool £1m to build a stationary brand?

Krystal: If some good could come of Trump winning the election in the form of cookies and money, I would rather that. I love cookies. And I really don’t want to be one of his dancer. Plus I could make an entire army of pencils with that cash…

Carly: Hmm…I think for the sake of world peace I’d have to say that I’d be one of the dancing girls. My dancing could definitely lose anyone an election.

Live in a mud hut with wifi, or in a coastal mansion but never have access to the internet again?

Krystal: I’d rather live in a mud hut with wifi. I could deck it out with some online purchasing. Plus the coastal mansion sounds too lonely.

Watch The Room on repeat for 20 years, or dress like Grayson Perry (on his full costume days) for the rest of your life?

Krystal: I would rather dress like Grayson Perry. At least every day would be different! Mental, even…

Well, I’m sure you’ll agree that’s given us some interesting insights into our new League of Strangers members. Want to join us in the studio? Read more about the League or get in touch.

Previous Story
Pavement pedantry: which vs. that
Next Story You Name It*