Our Super 8 celebrations will have to wait. It’s kind of embarrassing to admit why…

That Mark Jenkin is a successful fellow. Hot on the heels of the Berlinale Film Festival, where his 16mm, hand-processed film BAIT was premiered and praised, we were hoping to welcome him to our own little analogue gathering this March. 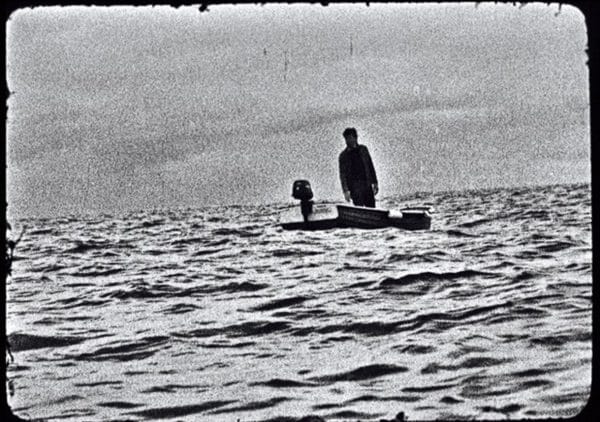 Celebrating all things Super 8, Mark was one of the judges for our Shoot on Super 8 competition and was going to be talking analogue, screening snippets of his films and joining us as we geeked out on cameras and the like into the small hours. 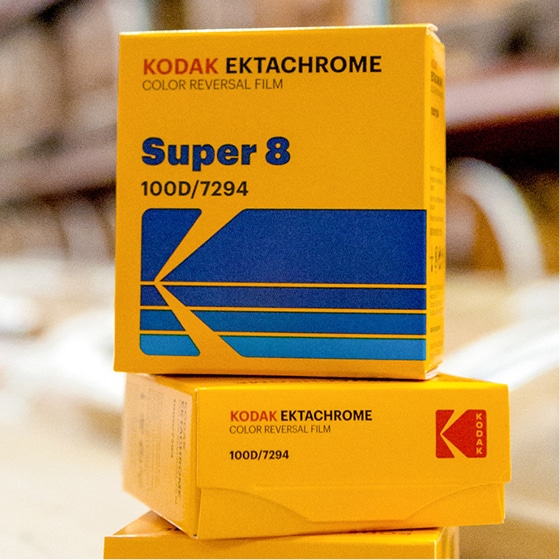 But we messed up. We thought we had it all sorted. Competition winners announced. Films shot (thank you Kodak for the rolls of Ektachrome). Date confirmed. Fish Factory booked. And in all the excitement – we forgot to tell Mark. A filmmaker of note like him, he should have been our first port of call. Because of course, he’s busy. Busy screening BAIT at the Lincoln Center, New York nonetheless. Which makes us want him with us on Super 8 night even more.

So the long and short of it is, we’re gonna wait. Until Mark is free. Until the light starts to drop away in the evenings again and until we can make even more of a big deal of the whole thing. We’re planning an extra film student competition, an exhibition, food, drink and more.

It’s looking like it’s going to happen in September, but sign up to our newsletter and we’ll keep you posted.

And we promise to check the date with all our speakers before we announce it this time.