In this first year of the United Nations ‘Decade of Ocean Science for Sustainable Development’ – established to safeguard global oceans and people through science – we explore the impact of storytelling on behaviour change. And how hope could just save the day...

When it comes to the climate crisis, action is what we need. Now. The next ten years is the most crucial decade for humanity, when we can make a positive impact on the future of our planet and in particular, our shared oceans.

But it’s also a decade of hope and change, where we can finally stop procrastinating and come together to really make a difference.

We recently wrote about how powerful content can encourage action. But this is about galvanising action like never before, all over the world. Can storytelling really make the difference that’s needed?

Ahead of the UK’s COP26 climate conference this autumn, using insights from the recent Sea 7 Ocean Activist camp hosted by our friends at Finisterre, we take a look at how policymakers and organisations can become real change makers, through the power of stories. And kelp. 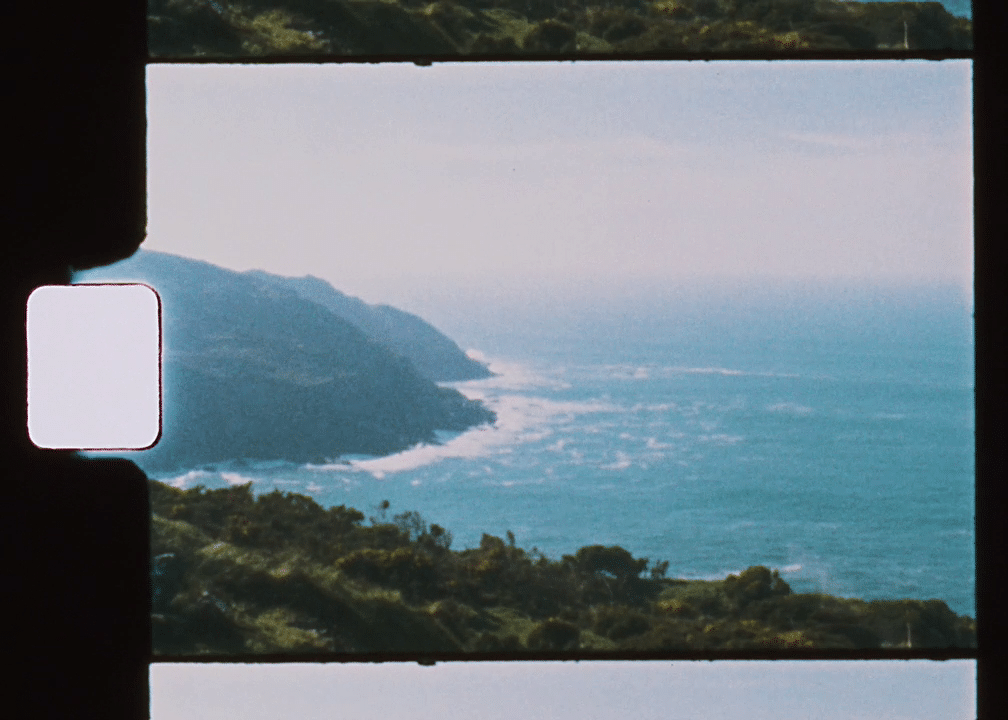 Tell as many new stories as possible.

“Humans are hard-wired to respond to new stuff,” says Blue Planet filmmaker James Honeyborne. So organisations, movements and charities can find novelty and surprise by collaborating with scientists to unearth new and compelling stories. Find unexpected ways to resonate and tap into different emotions to get people engaged, Honeyborne recommends.

This applies to what we see as well as read. One of the principles of Climate Visuals – a bank of powerful photography documenting the climate crisis – is to show imagery of real people at work in the ocean, rather than the classic ‘ice melt’ visuals we have sadly become accustomed to seeing. 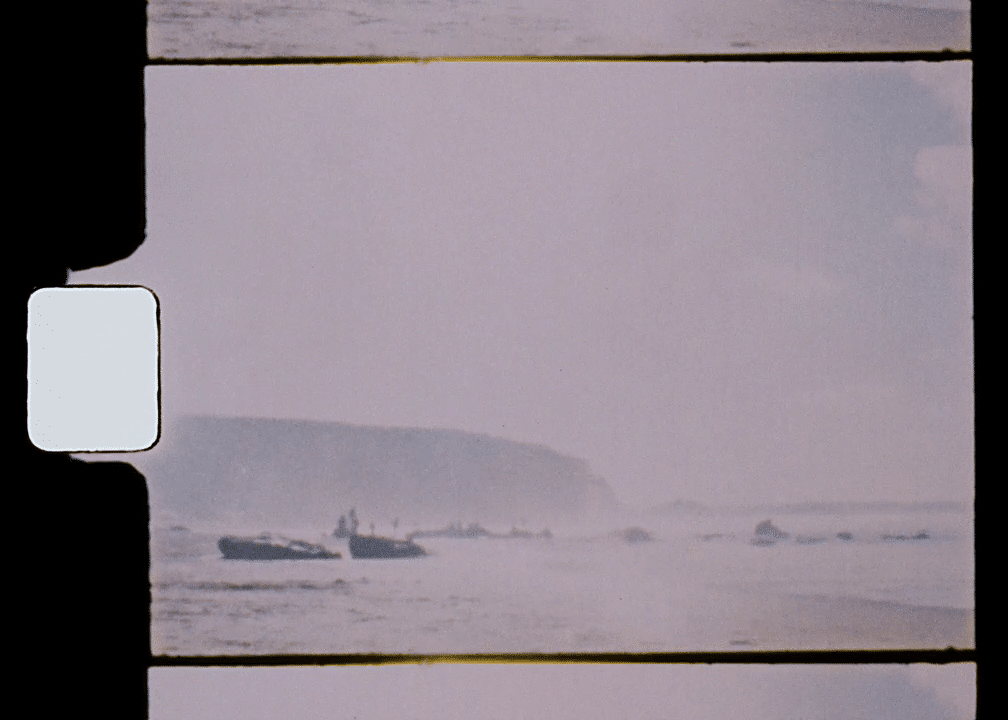 Think about the last novel you read. How did it make you feel? Did you laugh, cry, hide your eyes in fear? Rather than hard facts and statistics, stories tap into different emotions to engage. We can create a stronger connection between scientists and communities via storytellers who generate real feelings.

As novelist Liz Jensen puts it in The Lit Issue 3: “It’s been clear, what the scientists have been saying for decades now has gone unheard. So it seems to me a really important role for us as artists – whether we’re visual artists, filmmakers or writers – is to deal with the emotional side… You have to go where it hurts.”

“It’s been clear, what the scientists have been saying for decades now has gone unheard. So it seems to me a really important role for us as artists…is to deal with the emotional side. You have to go where it hurts.” 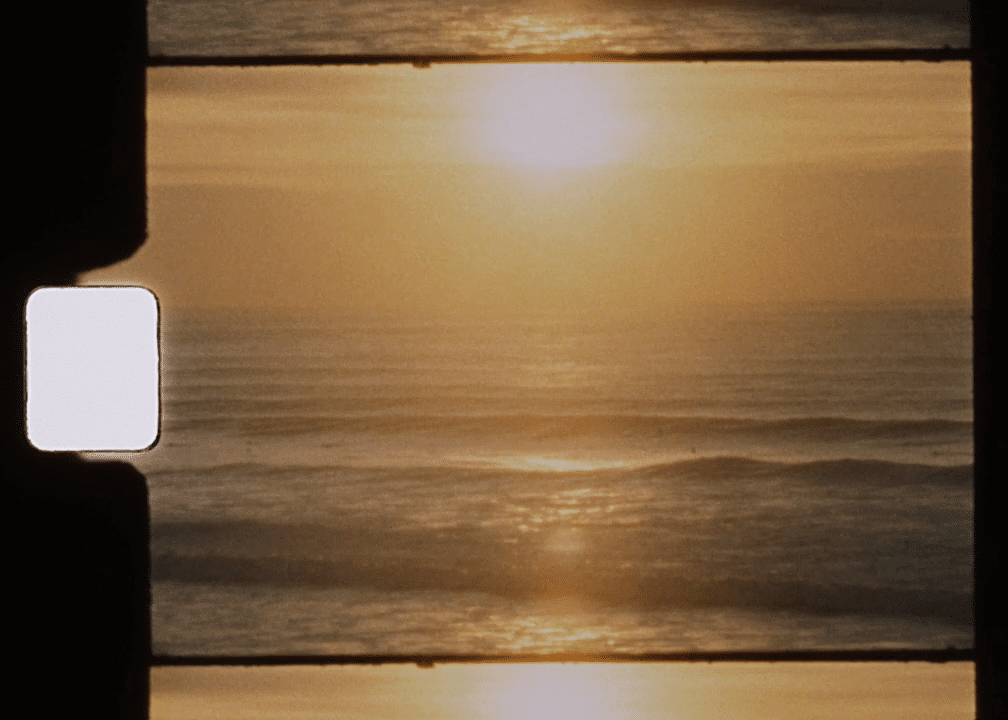 “Never underestimate the power of storytelling to invoke meaningful change,” says Honeyborne. But stories of loss and peril can make people feel overwhelmed, even if they are terrifyingly true. Instead, he urges us, “Be entertaining, give people hope, and encourage them to write themselves a better ending.”

It’s about stirring hearts, challenging minds and making things feel relatable and achievable, he argues – because people are more likely to act if they feel like there’s hope. “Because we want to move people to action, not leave them in despair.”

"It’s about stirring hearts, challenging minds and making things feel relatable and achievable – because people are more likely to act if they feel like there’s hope." 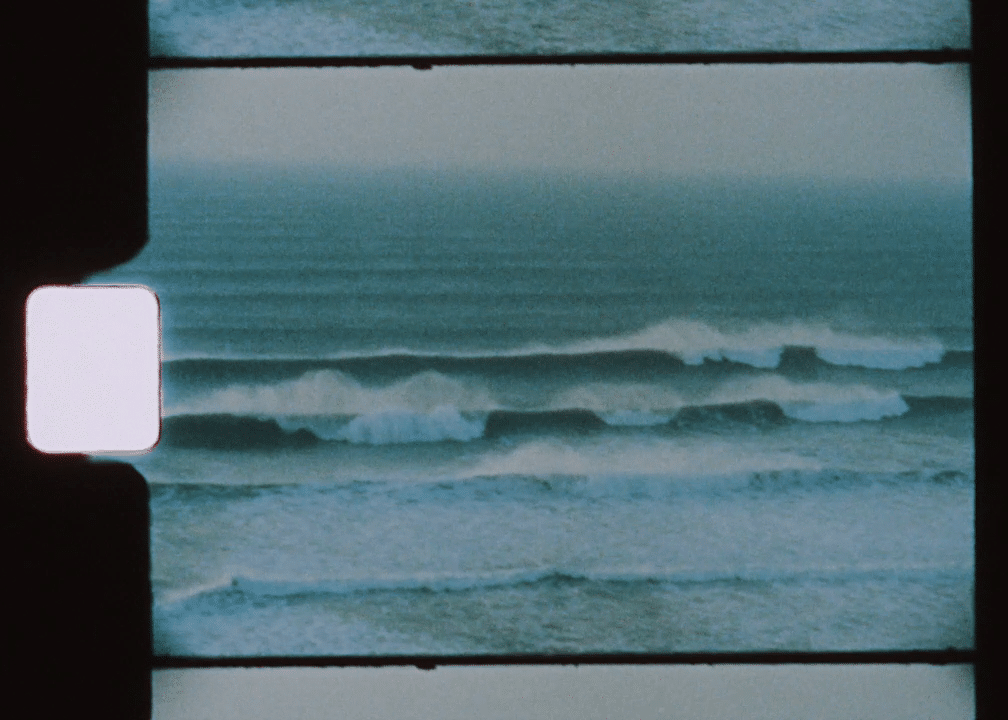 This is where the ocean comes in. Not only is it a “superpower to help reverse climate change” (Project Seagrass), as it contains 90% of carbon and sequesters more CO2 than any ecosystem on earth… But the ocean is also common to all of us – wherever we live, city or coast – as the oxygen for every second breath we take comes from marine algae.

While other aspects of climate change such as flooding, drought, forest fires or glacial melt might feel more distant, you can’t get more universal than the need to breathe.

More than halfof the oxygen we breathe come from ocean organisms like phytoplankton and seaweed. Both use carbon dioxide, water and energy from the sun to make food for themselves, releasing oxygen in the process.

Seagrass and kelp sequester a lot of carbon (between 10 and 35 times more than forests on land) and grow very quickly – some types of kelp can grow as much as two feet per day, the passionate kelp heads at brilliant charity Sea Trees tell us. And if you replant kelp in areas where it has been degraded or destroyed, it becomes indistinguishable from healthy kelp forest within five years.

As residents of the Atlantic Ocean’s Cornish coast, we could go on and on writing about kelp and its benefits (it can be made into biodegradable bioplastic to replace plastic packaging! And sea kelp is 1,000 times cheaper per km than building sea walls!) But instead, we’ll leave it there – and hope that this inspires you to tell your own positive stories about the positive power of our oceans.

For more ocean stories, sign up to our newsletter to be the first to receive invites to a new series of events and workshops this autumn.

Previous Story
No more now more than ever...
Next Story Firelight Postponed