Read This: We Are Music


From prehistoric to punk, rap to rock n' roll, Brandon Stosuy and Nick Radford's beautifully illustrated musical trip is a delight for adults and children alike.

How do you sum up the history of music and incredible diversity of musical genres that have evolved since cavemen first started banging drums around the fire? You can’t. Unless you’re writing an encylopedia and updating it every few days. Instead Stusoy and Radford have created a colourful, engaging and humorous board book to introduce young children to music, whetting their appetites to explore what’s out there and, likely, inspiring parents to keep digging and dancing too.

Taking in everything from medieval and orchestral music to blues, country, skiffle, bebop, tap, samba, swing and “sock-hopping dancing feet” to pogoing, stage diving, hip hop sampling, electronic wizardry and shiny pop stars, We Are Music (Simon & Schuster) isn’t just enlightening for children (anyone else never heard of a theremin?). But the illustrations are the stars of the show (we are slightly biased, however – see below); a textured blend of pencil lines, bright pops of conceptual graphics, collage overlays and impeccable attention to musical detail. While the comic style is relatively simple, the facial expressions and emotion rendered in a few careful pencil strokes is impressive.

But Nick Radford, who also works under the name of Frootful (as both an illustrator and musician himself – including his most recent collaboration with Angeline Morrison, The Mighty Sceptres) is no stranger to us. A longtime collaborator since the Stranger magazine days and honorary League of Strangers member at large, he also happens to be married to yours truly. So we managed to twist his arm to take a bit of time out from his client work for books, magazines, advertising, record covers and the like, to whip up the brilliant masthead for Strike magazine. We think he’s done a fantastic job. Stringently objective, of course.

Buy We Are Music here for less than seven English pounds (there you go, all upcoming baby shower, birthday and Christmas presents for under 8s sorted). 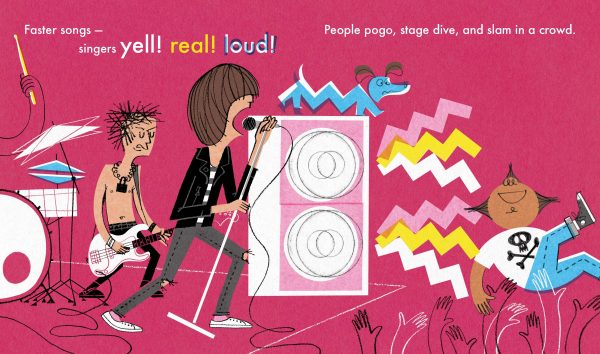 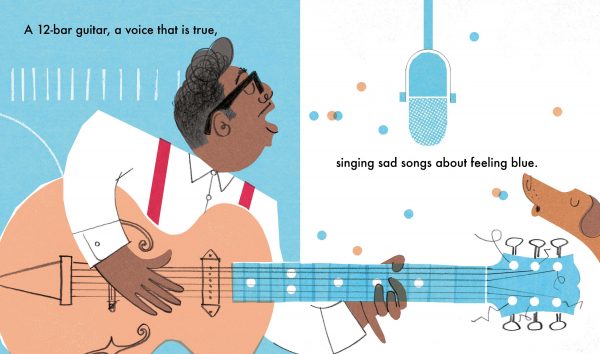 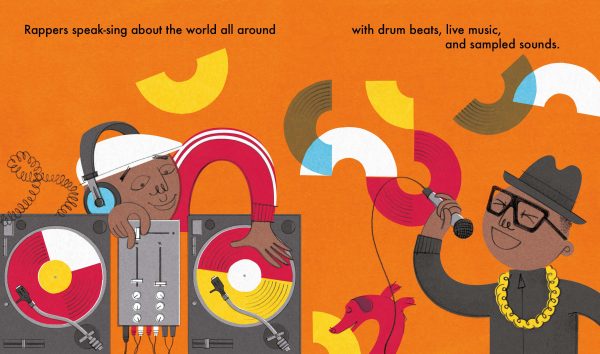 Previous Story
All in the Mind
Next Story Sea, Salt and Ports Aplenty

The Magician & The Data Scientist

Pareidolia, paranoia, digital sleights of hand. Conversations are a kind of alchemy. So, what happens when you put a magician and a data scientist together, and get them talking?
Read More

Can the right work environment make you more creative? Nicola Robey sure thinks so…
Read More

All Work and No Playlist?

Were you there? Naomi Frears and Luke Vibert’s car park wondershow, 'All Going Nowhere Together', is sure to fuel excited whispers for years to come…
Read More

Cycling, Creativity and the Kindness of Strangers

How I See It: Jon Denham

Magic in the mundane. Moments others might miss. The beauty of the unexpected. Photographer (and League of Strangers community manager) Jon Denham is never seen in the studio without his Leica in hand. Shooting film and seeing the world differently, we asked him to share a selection of work from his portfolio.
Read More

Watch This: Sons of Cuba