What do a handpainted silk kimono baring a naked torso and a Minotaur devouring a hunk of raw flesh have in common? Well, it’s up to you really…

Pay a visit to Tate St Ives before the 6 January, and you’ll encounter ‘Thinking Through Other Artists’, an exhibition curated and featuring work by British artists and long-term collaborators Rosalind Nashashibi and Lucy Skaer.

Here, in the Tate’s shiny new space, you’ll find minimal handholding, with both the meanings and the links between each of the artefacts silenced in order to open them up to the interpretations of the viewer.

In fact, the only place you’ll find any explanation, is around the pair’s own creations (or in the 11am tour), which provides a helpful platform for the audience to draw comparisons and links between other items in the collection.

Why? Well, for Skaer and Nashashibi the gallery experience is every much a piece of the art as the art itself, calling into question how we as visitors look, think and make meaning from what’s contained between those white gallery walls.

Pieces they’ve chosen from the Tate archives span a spectrum of media, from contemporary pottery to heartbreaking photography and day-dreamesque paintings from artists such as Winifred Nicholson and Paul Gaugin. These pieces sit side-by-side with a selection of collaborative films the pair have been making together since 2005, shot predominantly on 16mm and each as hypnotic as the next.

Their latest work, titled ‘Why are you angry?’, is a film made in response to the work of French post-impressionist painter Gaugin, and his objectification of Polynesian women in his 19th century works. The film challenges the gaze of the viewer, with Tahitian women regaining power by staring back through the lens in a less passive, more defiant way. A nice big middle finger up to Gaugin’s machismo. 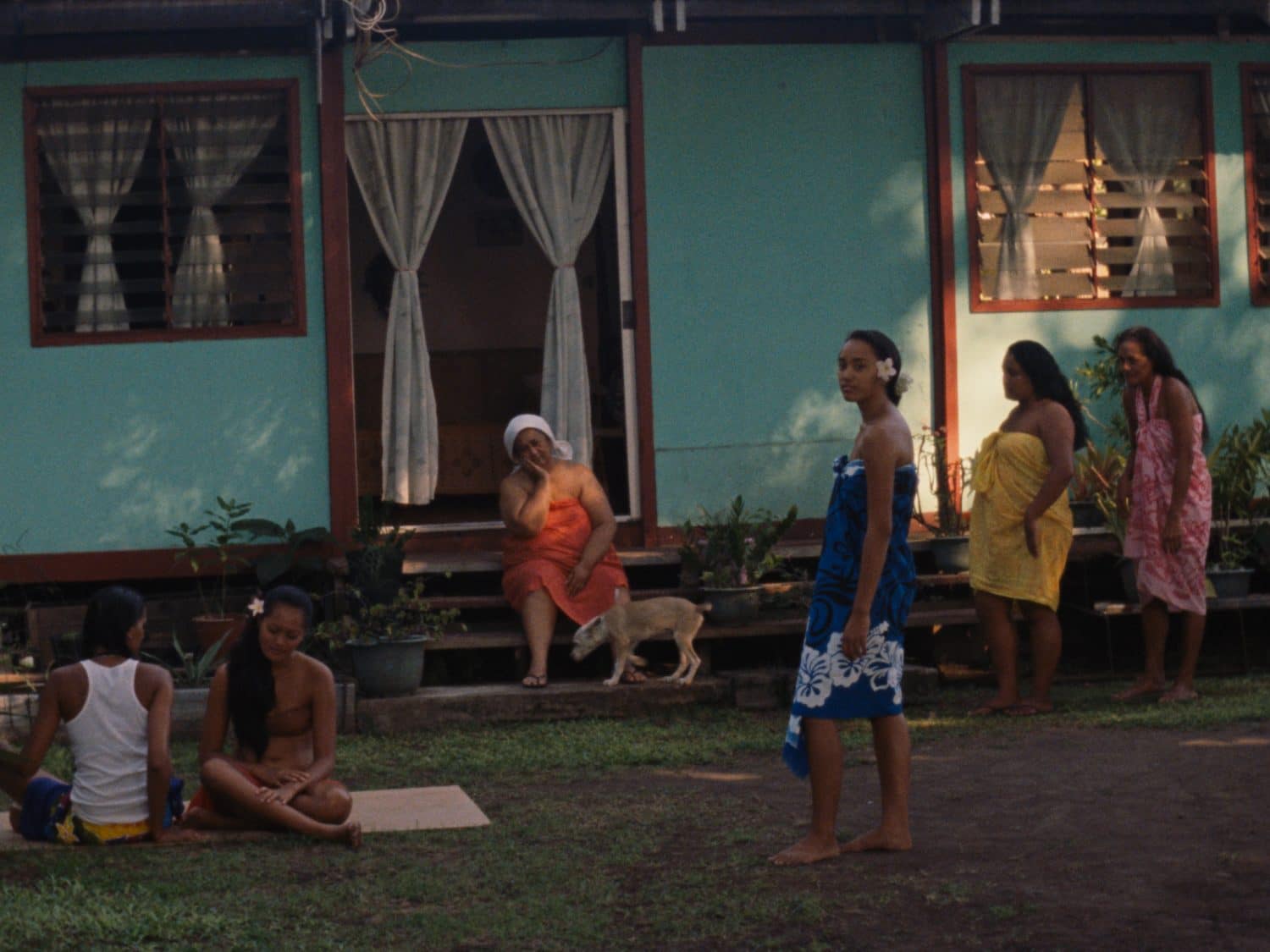 Still from “Why are you angry?” by Rosalind Nashashibi and Lucy Skaer. 2017.

Looking at the illegible notes scribbled as I passed around the room, notions of female representation, suppressed voices and death all circled in my mind. But who knows if those readings speak to the artists’ intentions? Perhaps it doesn’t matter, perhaps to Skaer and Nashashibi each reading is as valid as the next.

With this in mind, I suggest bringing a friend and mulling it over afterwards while forking in mouthfuls of cake in the café, because after all, all that thinking can be hard work.

Tapping, clicking, scribbling and scratching. We take a moment away from the keyboard to ask if it's changing our writing – and if that's a bad thing.
Read More