Mad, bad and wrong: how to brainstorm better 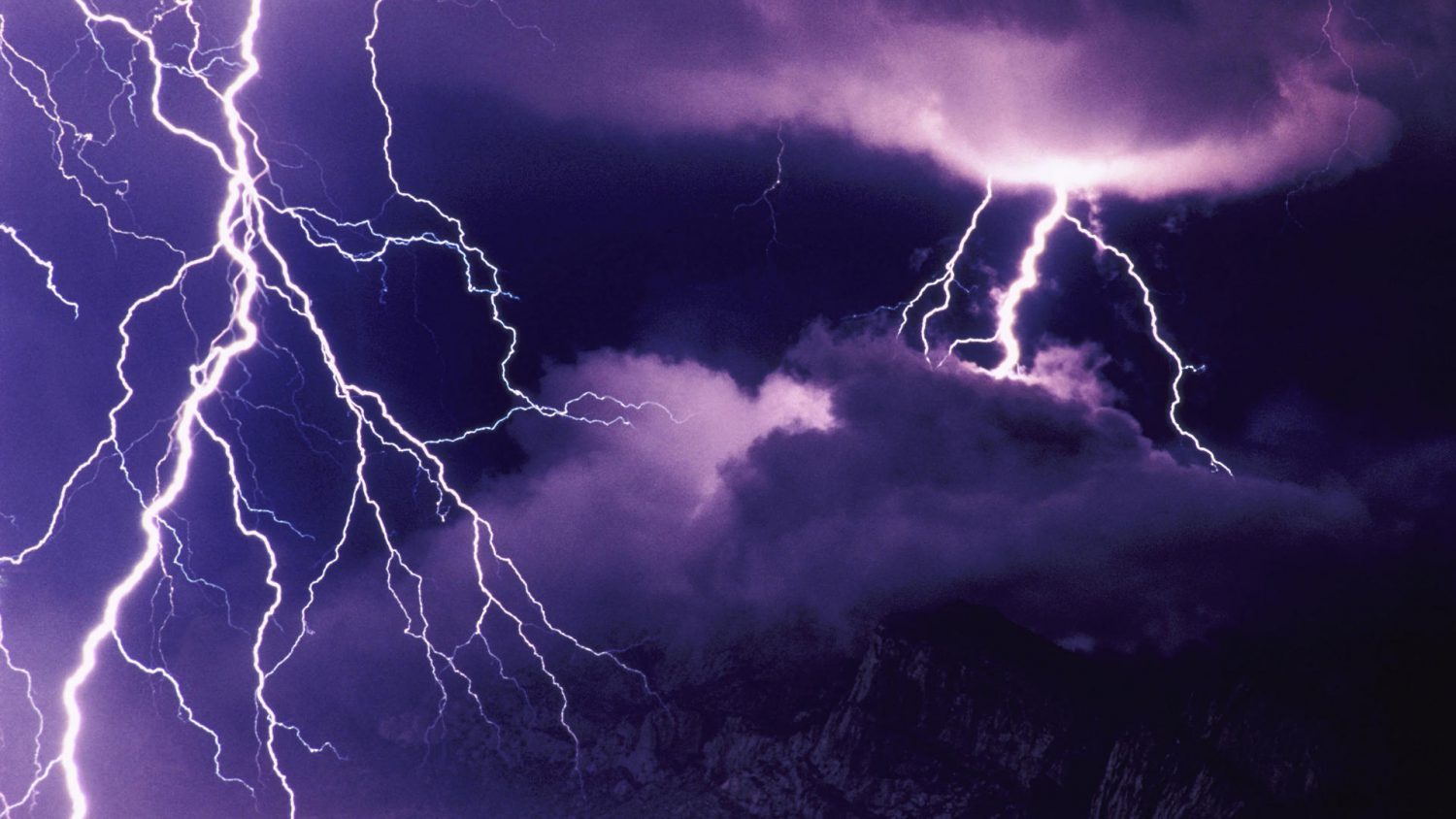 The clock’s ticking. You play awkwardly with your pen, waiting for the spark to come. Words, ideas, banter are bandied, bounced and grappled around. Like a crossword puzzle, the last wrong answer sticks in your head. The phone rings. “I better take this…” Phew. What a relief.

We’ve all been there. Whatever your job, chances are ‘brainstorms’ are a regular part of working life. At Stranger Collective, they usually feature a good few times a week. But this week I realised that we, like organisations the length and breadth of the land, might just be going about it wrong.

I’ve recently heard some excellent speakers who’ve set off a tornado of new ideas in my head. One that really stuck is how we can think differently about thinking differently.

And it starts with blowing a few brainstorming myths out of the water:

Myth 1: Get everyone around a table together and great ideas will emerge
This may be the most common approach to brainstorming, but it can actually be reductive, says Emma Dunn, content strategist at Caliber. The characteristics and relationships of the people in the room can completely shape what comes out. She explains that often there are a couple of ‘egos’ who are more vocal about their ideas, and, on the other end of the spectrum, introverts who might have great ideas but aren’t as comfortable putting them out there. A group can easily become fixated on a couple of dominant personalities or ideas, without giving enough opportunity for other ideas and perspectives to see the light of day.

So instead of all sitting around a table for an hour or three, she recommends getting people together for a quick 10-15 minute briefing session then everyone going away and thinking of ideas individually. When everyone has had the chance to give it the consideration it deserves on their own, bring all the ideas back to the group and work together to develop into “awesomeness”. Group power is invaluable for shaping and fine-tuning ideas, but individual thinking time first is invaluable for bringing the best range of ideas to the table in the first place.

And remember the old adage: “We have two ears and one mouth so we can listen twice as much as we speak.”

Myth 2: Some people are more creative than others
Rubbish! Recent studies show that the right – v – left side of the brain theories are a myth, says Dunn. Everyone has the ability to be creative – we just need to be in a context that stimulates it.

“It’s not that people are creative or not, it’s the act of creating that’s important. Creativity is not a thing, it’s about establishing the psychological and social permission to create.”

“The term ‘creativity’ is so overused,” says Steve Chapman, trainer, ‘Chief Adventurer’ and author of the excellent Can Scorpions Smoke? in his enlightening Vision talk. “It’s not that people are creative or not, it’s the act of creating that’s important. Creativity is not a thing, it’s about establishing the psychological and social permission to create.” It’s amazing how social anxiety and working dynamics can affect how people conceive and express ideas, he explains. It’s usually more about conscious or unconscious self-censoring than whether someone has the ability to come up with a good idea. “All you need is now,” he says. “It’s about your psyche, the other people in the room and the permission to let your minds roam freely.”

As an example of what this ‘permission’ means, he divides the room of 120 people into two. One side, he tells us, is a teenage boy and the other a teenage girl. We have to have a conversation with each other, without discussing with the rest of our group what we’re going to say… and see what comes out. All under the proviso that it’s impossible to get it wrong. Unsurprisingly, the first attempts are fractured and confusing. Steve tells us to slow right down and start making a loose noise, then shape as we hear what’s coming out of the crowd. The more we slow down, listen and use our instincts without thinking about what would be the logical answer or trying to second-guess what others might say, the more we speak as one. And, he tells us, it’s because we have the permission to just try it, without worrying about what comes out and whether or not it’s right.

Myth 3: Focus on being relevant and getting it right
This is one of the biggest barriers to creative thinking. “We need to get rid of the fear of being mad, bad and wrong,” says Chapman. “The most important thing is letting the ideas flow, without evaluating them or tweaking them to make them sane, good and right.”

We should strive to keep the creative and analytical phases very separate, and avoid editing and rejecting ideas as we go. “Say yes (to the mess)” is one of Steve’s mantras, because “’No’ is the language of safety and certainty, while ‘Yes’ is the language of adventure and creativity. ‘No’ kills the children of ideas.” If we reject an idea, it stops us thinking or talking about it and denies any more ideas that might have come from it the chance to exist. So we mustn’t underestimate the importance of free association, tangents, randomness and irrelevance, because we never know where they could lead, given the chance. Open the floodgates – and tidy up later. “It’s not always about learning new skills,” says Chapman. “Letting go of old habits is just as important.” 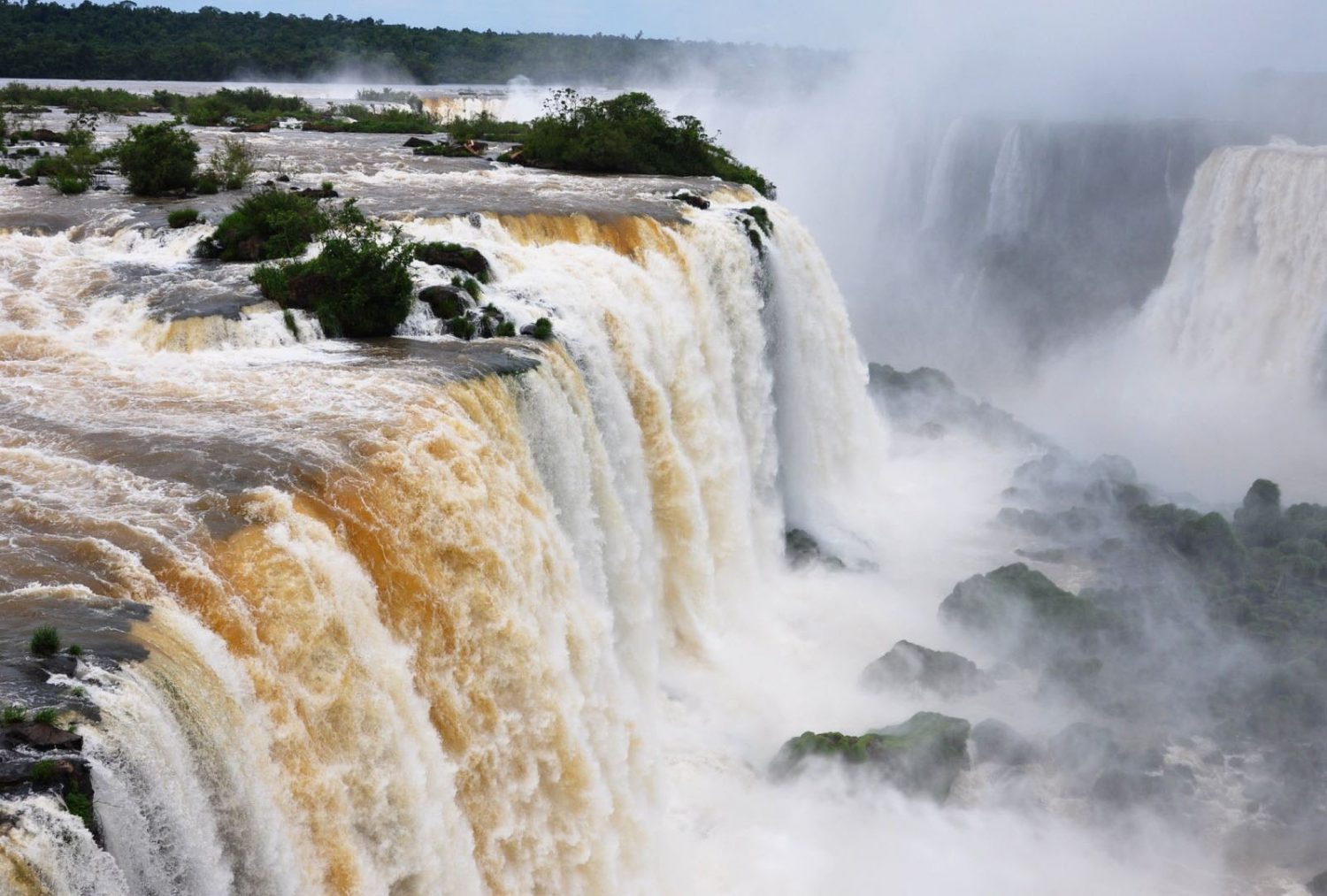 In his Content Marketing Show talk, Mark Johnstone, creative director at Distilled, talked about the importance of getting all your thoughts and ideas down on paper – whether it’s Post-Its, notebooks or on the wall all around you – however random or ridiculous they may at first seem. “If you get them out, then it frees up your mind to start looking for interesting connections.” Because, ultimately, the best ideas are “a novel combination of previously unconnected elements in a way that adds value”.

Myth 4: Try to think ‘outside the box’
One of our most common mistakes is trying too hard, says Chapman. So he encourages us to “Be obvious, be altered.” It’s basically the opposite of trying to be clever. “As soon as you try, you can’t do it. So try to be obvious, it’s amazing what you can do. What’s obvious to you might be original to someone else. And be changed by each other – adjust your thoughts, processes and intentions in response to other people. Brainstorming isn’t about having one idea after another – often we need to sit with ideas for longer to see where it might lead. It’s not about thinking outside the box; let’s look in the box more.”

Myth 5: Start with the product
No. Start with the people who might use it. Who are they? What makes them happy? What makes them mad? What do they really care about? Chances are, it’s not your product – so find the thing they do want to talk about, then a credible way of connecting it to your product. Johnstone uses this (very old, but still very relevant) example of a Telstra broadband commercial.

Back in the days when people weren’t interested in having broadband at home, Telstra needed to find a way to get people to care about what they were offering. So they started by thinking about what people did actually care about – wanting the best for their children and helping them do better at school – then connected the two. ‘Give your children the right answers. Give them broadband.’

And often, the powerful product truth isn’t directly about the product itself, Johnstone reminds us. For example, Red Bull didn’t decide to focus its message on caffeinated drinks – it built its brand around the idea of pushing you beyond natural limits. That’s how they got to the captivating ‘Red Bull gives you wings’ instead of something like ‘Fizzy drink that helps wake you up’. Too often, marketers think ideas will only work if they stick closely to the product itself – missing the opportunity for an idea that will really stand out and stick.

“People value experiences, not marketing,” says Georgia Malden, senior consultant at Contagious. “So think about the experiences you can create.”

“New inventions aren’t going to create a new idea. Getting a great idea is more important than all the technology in the world.”

Myth 6: Think of ideas that can use new technologies to stand out
Hello? What about all those unused QR codes on posters across the land? “Behaviours are more important than bandwagons,” says Malden. “Don’t just try to come up with an idea for a snazzy campaign you could do using Google Glass, just because it’s there and it’s new. Think about people; think long and hard about what they really want, how they live, then how you can create a new and amazing experience for them. And if technology can help you, that’s great – but it shouldn’t be the starting point. The idea always has to come first.”

To underline this point, she quotes advertising legend Bill Bernbach: “New inventions aren’t going to create a new idea. Getting a great idea is more important than all the technology in the world.” The pace of technological change since he said this over 50 years ago is truly mindboggling, but the relevance still rings true: all great innovations start with an even better idea.

I’m off to sharpen my pencil.

Previous Story
The deadliest salad
Next Story You get the picture?

The pandemic – horrific as it is – has taught us things. The importance of recognising change and adapting to it. The need to find and cling to silver linings. The power of letting go...
Read More