Read, Watch, Listen: choice cuts from our League of Strangers


From the foreboding to the stimulating, the interesting to the inspiring, we asked our League of Strangers for the content that’s recently floated their boats. Here are a few choice cuts… 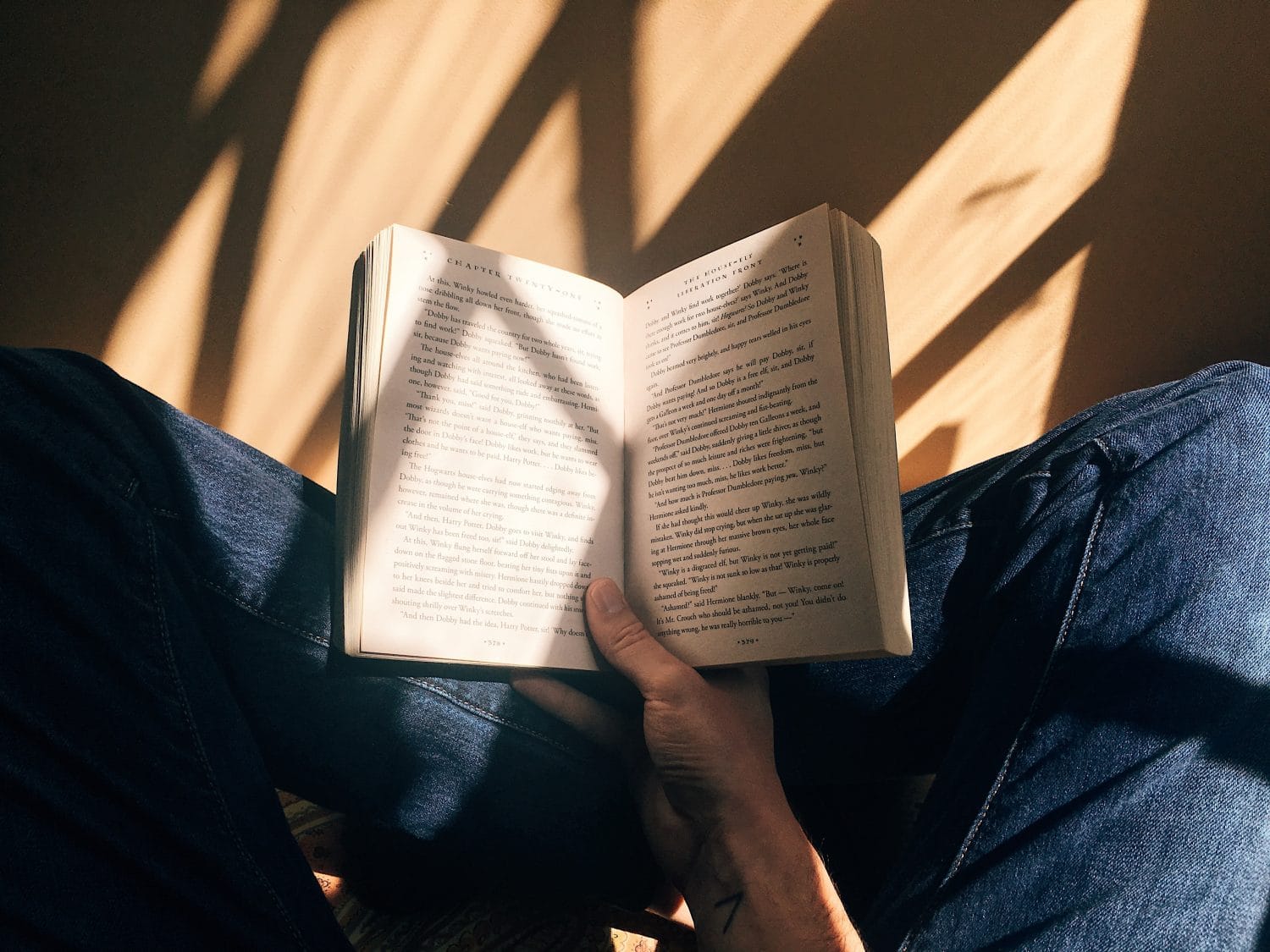 The End We Start From, Megan Hunter

“A post-apocalyptic flooded world wrapped up in stripped back, yet poetic prose that is somehow both saddening and uplifting. So many parts of it feel pertinent right now, as does the hopeful note it leaves the reader on.”

“A very comforting and super interesting read (especially at this time) as it deals with the history of the home and private life, of people going quietly about their business in the home.”

“An incredible read for all visual artists, not just photographers. It’s very easy, and you could finish in a day or two. It’s a nice book to dip in and out of for times when you need inspiration. It’s broken down into different topics, from humour to landscape, on which different photographers focus.”

“Netflix has some Studio Ghibli films on at the moment – we watched My Neighbour Totoro the other night and it was pretty comforting (and I’d forgotten how bananas it is!).”

“I first watched this brilliant BBC4 documentary about 10 years ago, but came back to it on the sad news of his passing. It’s not on iPlayer anymore so you have to settle for a slightly sketchy YouTube version, but it’s still so worth it. Beyond the amazing music, getting to know the man is enlightening and sometimes hilarious. I never knew he’d been installing toilets on aircraft (including cameras: “If you’ve ever been to the toilet on a 747, I know you very well…”) just before topping the charts. It’s moving stuff – best served with a glass of something strong, plugged into speakers and turned up loud.”

The Outsider, on Sky Atlantic

“Based on the book by Stephen King. This is a great series to binge-watch. It’s dark and sinister, as you’d expect. Starring the good men, Jason Bateman and Ben Mendelsohn.”

“Mary-Anne Hobbs recommended a mega music video feature film that is on Christine and the Queens‘ website.”

“Our good friends at the London Surf | Film Festival rustled this free online film festival up in record time, to bring a great collection of films from all over the world straight to our sofas. They’re ‘event screenings’, so each film is only available for 24 hour period, accompanied by Q&As/ interviews with directors etc. I really enjoyed La Ola Sin Fronteras about a journey through the Falkland Islands, but there’s all sorts coming up.”

“Kermode and Mayo’s Film Review is a must listen right now, particularly because most of the films that were on cinema release are now going straight to streaming, so there’s never been a better time to become a cinephile.”

“This podcast is simply a fun distraction.”

“Adam Buxton was raving about this book on his 2019 Christmas podcast with Joe Cornish, so I was intrigued to dive into the audiobook on my journeys into work (remember that?). Buxton and Cornish were riffing on the chapter that explores why the metamodern generation hate John Hughes’ 1985 film The Breakfast Club, but the scope of the book is immense. Taking in everything from AI and our fear of being replaced, to consciousness (including some fascinating facts about octopuses), to the challenges of living on Mars, “psychic pollution” and smartphone addiction, to strange experimental music nights under Brighton station, it’s a riveting and, ultimately hopeful, ride.”

Previous Story
Let's get cynical
Next Story Zine of the times: commission for a digital practitioner to run remote zine-making experience

Good words. What do they mean?

Goodfest 2022 promised creative conversations. And it delivered – from the sea-view conference rooms to the fireside. It also got me thinking, what are the barriers we create with the language we use for good, of the social or environmental kind? Do we need a different language for a different world?
Read More